This week has been a week focused on audio in VR, IoT security glitches and a whole heap of artificial intelligence news, with Microsoft open sourcing its own “insanely more efficient” deep learning toolkit, Google releasing a free video course on deep learning with TensorFlow, Harvard receiving a $28 million grant to make AI work like the human brain and one developer releasing a neural network which generates new and hilarious episodes of Friends. It was a good week. 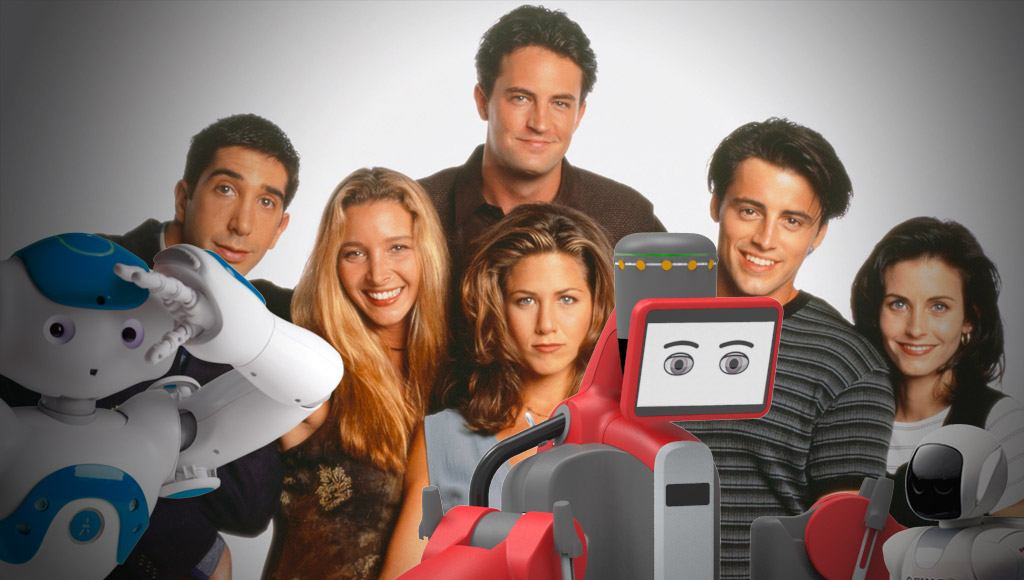 Interior Design in VR with Google Cardboard and Planner 5D’s VR app. Move furniture, try out stuff from IKEA… much easier than doing it in the real world!

Google are developing VR hardware if recent job postings are anything to go by.

Over 200 million VR headsets expected to be sold by 2020! I personally hope we have more VR stock photos by then. That unshaved dude is getting old.

A VR game with Leap Motion where you modify the world via source code while you play!

There are a few job openings in VR, VR Focus has a list for you!

Facebook has techniques to make VR videos load fast — and some of it is open source.

Oculus is getting the most support from VR game developers in this survey, however most devs aren’t developing VR games yet. Seriously — this is your opportunity. Get in whilst people are still hesitating.

What impressed Lisa Eadicicco from TIME the most about Microsoft’s HoloLens was its spacial audio.

On a similar note, here’s how VR is resurrecting 3D audio.

And… here’s a look at the state of directional audio in the VR landscape.

If you are needing a way to convince your marketing team to get into VR, this Forbes article might help.

VR Lens Lab — prescription lenses for virtual reality HMDs is on Kickstarter! It’s a godsend for those with glasses!

Futurist Ray Kurzweil predicts realistic VR and computers as small as blood cells by the end of 2030s.

I’ll be speaking at a panel about how developers can get into VR and AR development using Unity tomorrow at the AR VR Show in Sydney. There’s still time to register and come along!

The Holorama is a pretty neat tribute to popular movie scenes via hologram!

PTC are holding an online ThingEvent on 28th January to show their IoT plans for the AI Vuforia platform they purchased last year. This could be exciting!

The Pebble SDK 3.9-beta5 is now available and provides access to Pebble’s Health API so you can incorporate those new features into your watchfaces and apps.

Nobody knows how many watches Apple has sold. Your guess is as good as the analysts.

Wearables aren’t slowing down just yet! Sales of wearable devices doubled in the UK.

The Verge say that smartwatches are coming for the mainstream with a sneak attack.

Google has a free online deep learning course that teaches you to use TensorFlow!

Sad news — Marvin Minsky, a pioneer in artificial intelligence, passed away at age 88.

One developer set up a neural network to write new episodes of Friends. Happy Gandolf to you all.

The dean of Carnegie Mellon University’s School of Computer Science on the future of AI.

Baidu is looking to use artificial intelligence to reduce insurance risks.

Looking to get into natural language processing? Here’s a video from IBM on using speech intelligently with NLP and IBM Watson!

If we all die, this AI hedge fund would keep on trading.

A “moonshot” effort to understand the brain and AI by Harvard has a $28 million grant. They want to build AI that is as fast as the human brain!

To make AI appear more human, we need to teach it to chitchat.

A new AI benchmark called “Visual Genome” will test progress of AI’s ability to make sense of the world.

You can now connect your Arduino to the internet with Adafruit’s new ATWINC1500 Wi-Fi Breakout Board.

Nest is blaming partners for its glitches. Those partners and their customers aren’t happy. Turns out blaming others who can’t actually be at fault for your issues isn’t going down so well. Customers aren’t enjoying the issue either. We need the IoT to be more robust than this if it is going to last long term!

Dell opened a lab dedicated to the Internet of Things in Singapore.

A fascinating, in-depth look at dedicated low-power WANs and the IoT.

Security flaws and a lack of historical data on risks have made the IoT difficult to insure.

Shodan, an IoT device search engine, shows how vulnerable the Internet of Things really is.

Why Computerworld believes the Internet of Things needs another 10 years.

A good reminder of the potential consequences of a software glitch — “Find my phone” apps on all sorts of carriers keep pointing at this Atlanta house.

Thank you all for being a part of the Dev Diner community by subscribing to this newsletter and sending me your thoughts! Please continue sending links and thoughts to Dev Diner via email, Twitter or Facebook! If you are interested in writing an opinion piece this year, send me an email and say hello 🙂