Plattar CEO, Rupert Deans, on bringing WebXR to their platform

Not only can the Plattar’s AR platform create iOS and Android AR apps, they’ve now released a WebXR Device API that will start bringing AR to the web via their platform too! Rupert Deans, CEO and founder of Plattar, shared some details with Dev Diner on the exciting news ahead of Magnify World Melbourne. 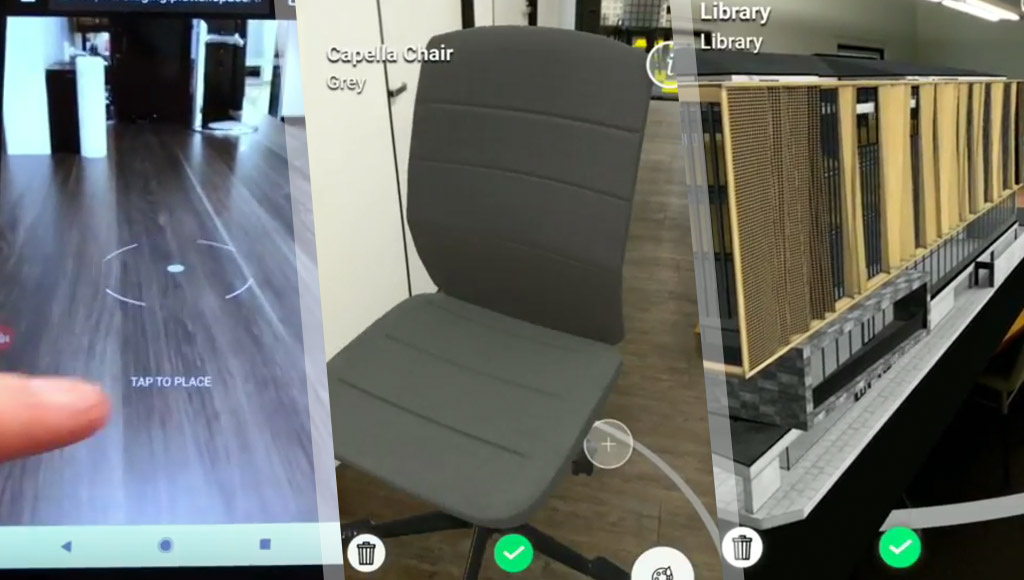 The WebXR Device API is a pretty exciting development in the land of WebVR and WebAR (by their powers combined, it is WebXR!). While it is still in Editor’s Draft state at the moment as people from across the industry continue to work out the finer details, Plattar has gotten in early, experimenting with bringing the power of WebXR to their platform. It currently only works on Google Chrome Canary, with hope that it’ll be on Google Chrome itself soon.

So, what is WebXR exactly? The spec defines it as:

While we can already do some WebXR work with frameworks out there, this is bringing that functionality natively into the browser.

Looking beyond Google Chrome Canary, Rupert says that Plattar are also looking into supporting Apple’s WebXR equivalent, USDZ. They also are hoping that WebXR will be available in Firefox in the future too. Plattar uses the same API for every app they create, so the goal is that existing apps in the Plattar platform will gain new-found WebXR abilities once the spec is more solid:

“The WebXR API itself is still in flux, so it may take some time for the final APIs to appear. We use the same API and stack for our native Android/iOS apps and have an API available to integrate this into existing apps.” — Rupert Deans, Plattar

The current state of Web-based AR

With everything in flux, I asked Rupert where he thought we were at with Web-based AR. He said,

“With the introduction of WebXR for Chrome and USDZ for Apple we are starting to see a good momentum moving forwards with Web based AR technologies. Apple’s USDZ will be introduced with the release of iOS 12 and WebXR may be fully released from Chrome Version 69 onwards pending API stability. We have always focused on Web AR technologies and currently use our own web based pipeline for Android and iOS.”

That last point is especially cool! Creating these AR experiences with Plattar already works via their web based CMS, so they’ve already been focused on web technologies as a part of their tech stack.

They’ve got a few new plans with web technologies that go beyond just the WebXR Device API that have me pretty curious, including this:

“We are currently working on releasing an easy to use JavaScript SDK and a REST API for developers to be able to create custom things.” — Rupert Deans, Plattar

I’m always a fan of more JavaScript SDKs and REST APIs to help connect tech across the web!

For those who’ve done WebVR work before, chances are you’ve used A-Frame. I was super surprised to learn that A-Frame is so powerful, in fact, that Plattar uses it too:

Where WebXR is headed

In the coming months, Rupert appears to have a cautious, but optimistic outlook. There’ll be markerless-based AR initially, with marker tracking coming a bit later on, but he expects to see some AR elements on websites soon. In the next 12 months, Rupert expects the following,

“We should see a full rollout of WebXR on Chrome and USDZ on Apple/Safari. Concepts such as Object Recognition/Marker tracking on the web may take a bit longer to appear, so initial release will be markerless based AR. We should also see an initial wave of websites and services which have some form of Augmented Reality component.”

If you’re keen to give Plattar a try, you can check out their Android SDK and iOS SDK on GitHub, and sign up for a free 30 day trial of their platform on Plattar’s website.

If you’re going to be in Melbourne on the 24th-25th August, you need to come along to Magnify World to see the Plattar magic in action! You’ll also be able to meet some lovely and tuned in people in the industry like Pat Hull (he shared thoughts on taking advantage of the endless opportunities in AR with us recently), Barry Sandrew (he brought colour to classic films, 3D to new feature films and shared his thoughts with us on the huge potential of VR/AR) and Patricia Haueiss (she shared her thoughts on augmented fashion with us, along with her thoughts on why VR is not dead just recently!). Basically, there are a tonne of smart people headed to Magnify World and you should try to get there if you can! Check it out on the Magnify World website.