The era of the omnipresent API

Depending on who you ask and which blog post you read, this is either the year of virtual reality, augmented reality, the Internet of Things, wearables or artificial intelligence. Everyone is keen to measure the impact of one tech over the other. I think this misses the bigger picture. There is one key area of potential which I believe trumps all of the above — the growth and value of omnipresent APIs. 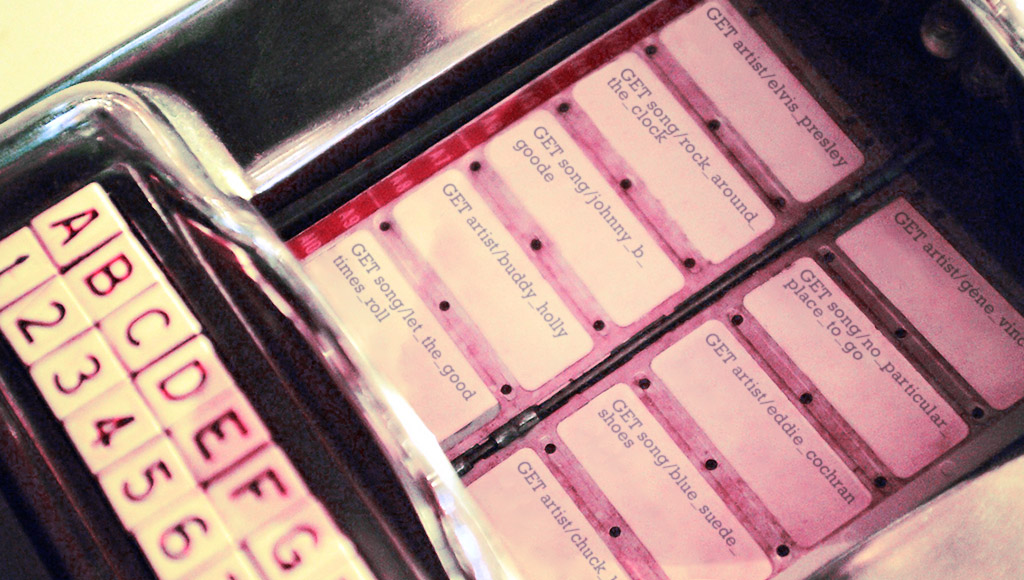 APIs will need to cross into entirely new platforms, devices and concepts.

Technology is fragmenting in a range of directions at lightning speed. VR runs in one direction with Company A, B and C chasing after glory whilst the IoT shouts its ever growing importance from the rooftops as Company D, E and Company A rush to show they’re the kings of that castle whilst Company B plots to buy out the best performing of D and E to save some time.

This is okay. It’s the nature of competition and human nature. We can discuss the dangers of walled gardens, growing corporate dominance and sky high valuations of unicorns another time — the media and technology community often does (and should) do so already. All of the madness just described above makes one thing in particular more relevant than ever — APIs. Well made APIs (Application Programming Interfaces) that are truly “omnipresent APIs” are those that provide access to the functionality and data of an application/service in a platform-agnostic way.

Why APIs are more important than ever

I come from a web development background — living and breathing the soothing joys of HTML, CSS, JavaScript and unbelievable amounts of cross browser fixes. In the world of web development, we’ve strived for a single, responsive web. A web which can have websites built once that adapt for any device imaginable. Smartphones, tablets, screen readers, that old Nokia in your drawer, your gigantic plasma TV… we wanted a web that would work nicely on them all. Mobile apps? Not necessary. The web could cover it. TV channels? The web can do that.

I saw the web as this wonderful place that could help spread content with unimaginable reach. To an extent it already has — just look at the load Netflix is putting on ISPs around the world every night.

I hoped the responsive web would be the multi-platform solution to it all. I still hope it will be to some extent. Right now though, technology is diverging into silos, ecosystems, apps and entirely new, unexplored mediums that go beyond what I could have expected the web to somehow encompass.

However, this is where the true value of an omnipresent API comes into fruition. Whilst it seems so unlikely now that we will manage to converge all of our technology into a single platform, programming language or common set of standards — APIs can reach beyond all of that. The companies with the APIs that handle the tasks people want to do on all of these emerging platforms will be the ones truly ready to take on the dawn of what just might be the most diverse technology age we’ve ever had.

Twitter became a valued public service with a loyal fanbase largely due to the community that built up around its open API. Developers built apps that catered for more platforms, possibilities and uses than they could ever have handled on their own. The more these grew upon Twitter’s ecosystem, the more they became a household name. Now, Twitter is everywhere. It scrolls at the bottom of your screen during reality TV shows, it is plastered all over tech news (you might have heard it’s dying… another topic for another time), it has plenty of celebrities and influential people using it frequently and has helped provide crucial lines of communication during disasters and unrest around the world. The level of growth it has had since the early days has been pretty impressive.

Twitter has stifled this growth since 2011, when they started taking away the ability for third party apps to thrive on their platform — a situation Twitter recently apologised for as it tries to make amends.

Having the API was key. Crucial. It brought their business an incredible amount of value and growth that it otherwise could not have gained on its own — and just as effectively took it away.

How this relates to emerging techtopia right now

With so many different platforms, apps and devices appearing all the time, I believe a few companies are going to stand out for different reasons than anyone expects.

They aren’t going to make it big solely on an “app”. Or the next big IoT gadget. Or their VR headset, health tracker, smartwatch and so on. They’ll make it big because they will provide APIs that work brilliantly amongst all of these devices. They will make it big because this age of emerging tech means that people are consuming content and functionality in drastically different ways all the time. People will want services they can access on their phone, car windshield, Alexa-style personal assistant, augmented reality headset, bathroom mirror, smartwatch and so on.

A few companies will build really solid, maintainable and valuable APIs that will help them grow larger than anyone sees coming.

Not sure where you want to go in emerging tech? Be one of those companies.

Front-End Development in an Internet of Things World

[…] will have a companion that is just as important and is something I’ve discussed before — the Omnipresent API. This will be the server-side equivalent for the web that should enable fast iterations and […]