The Royal Australian Navy are giving VR-powered diversity and inclusion training a go!

In a great tale of VR startup success, Equal Reality, a group focused on reducing unconscious bias through virtual reality, have recently built a custom version of their app for the Royal Australian Navy’s cultural reform program. I spoke to Brennan, one of the founders of the team, about their exciting news! 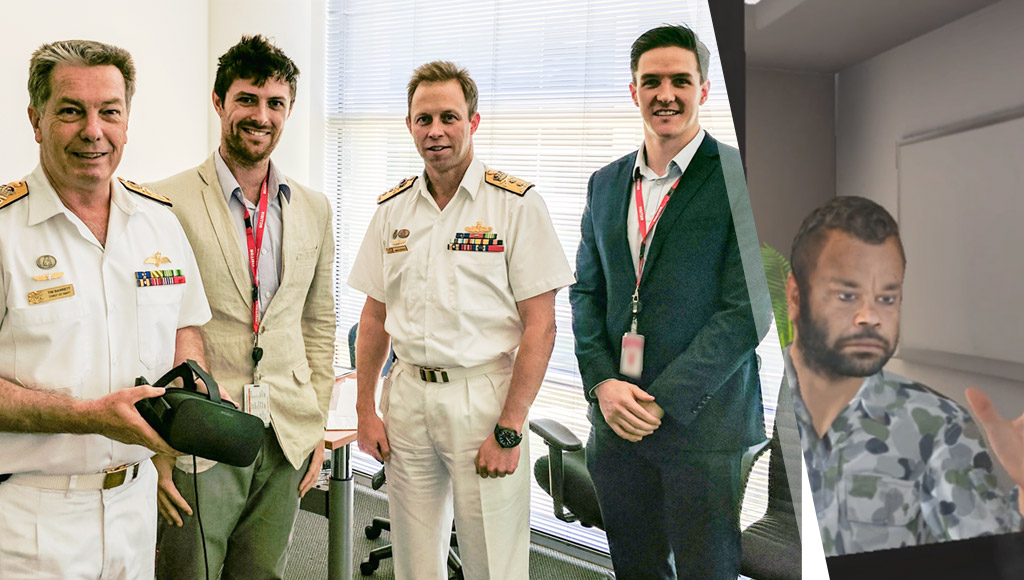 Equal Reality are wonderful friends of Dev Diner, you may remember them from an article we published earlier this year on using virtual reality to help reduce unconscious bias or stumbled upon them after their recent Viveport release. They are a lovely team of people working to improve the world through the power of virtual reality. Their own Equal Reality diversity and inclusion training app was so impressive that the Royal Australian Navy wanted their own Virtual Reality Unacceptable Behaviour and Bias Training program! As Brennan recounts,

“Equal Reality started developing Virtual Reality Unacceptable Behaviour and Bias Training for the Royal Australian Navy after we presented our technology to their New Generation Navy (NGN) team, which is the Navy’s cultural reform program. The NGN team saw the value and potential of our technology, and decided it was something that should be taken directly to the Chief of the Navy. Nearly immediately we started working together on building something that fit their needs, and really demonstrated the power of this technology for cultural change.”

The Navy liked it so much that they built new, custom training that was completely designed around the Navy’s current training resources. In particular, the Navy came to them with specific topics, with a focus on “problems that are faced by aboriginal Australians in the navy, new mothers returning to work, and sexual harassment incidents similar to which have occurred in the Navy”. 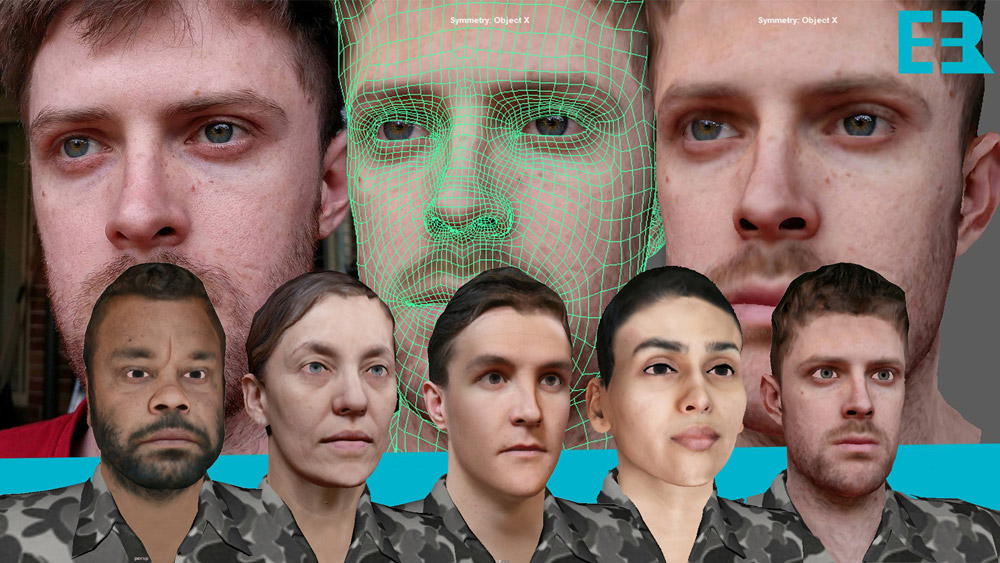 The Equal Reality characters, now enlisted into the Navy!

Each character in Equal Reality became a Navy member! In a great lesson for other development teams out there, the Equal Reality team designed the platform to be relatively extendable and customisable, which helped greatly when it came to adapting it for this new use. Building a new high quality custom training package was as simple as:

Brennan and the team are even considering text to speech which might speed up the process:

“Although we are currently writing and recording the dialogue, we have been experimenting with text to speech. Which we will include when the technology sounds natural enough.”

Their platform then generates a VR training application from those steps, even performing data collection and visualisation automatically — and the characters’ body language too!

“Eventually we plan to release this content creation platform, enabling content experts to build their own Virtual Reality training. We are also working with researchers to enable new and exciting studies in the fields of psychology and behavioral science.” — Brennan Hatton 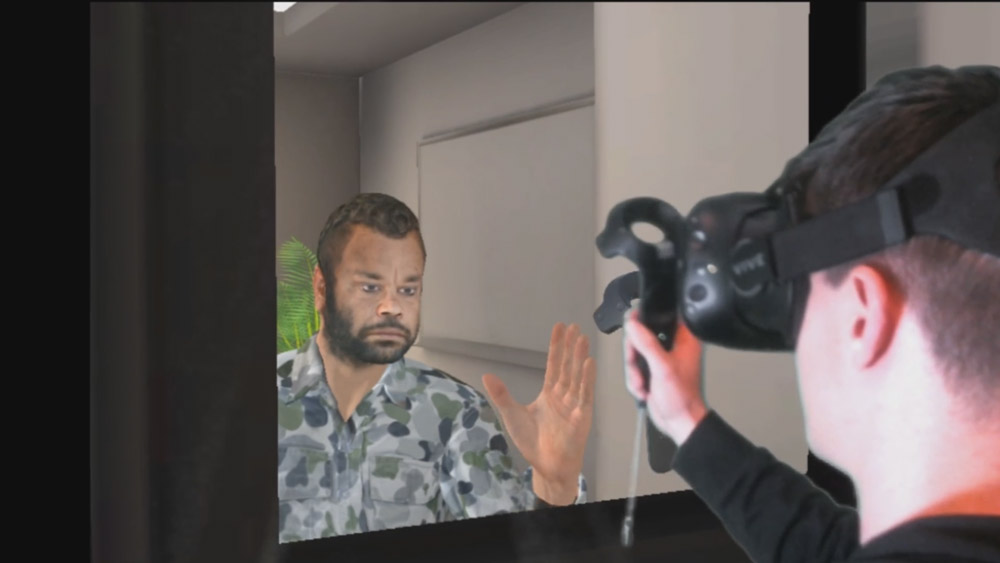 It is an area which Brennan says needs a level of customisation in order to suit the range of groups and situations out there today,

“Diversity and Inclusion is a large problem which impacts many different groups. Because of this, there is no one-size-fits-all solution. That is why we are developing a program which can make customized training, for any subject or organization.”

“We want to empower the content experts to author their own virtual reality training to deliver more powerful results and have greater reach.” — Brennan Hatton

Really great to see a VR team bringing the technology into real world uses where it can impact social good in truly meaningful ways!

Thanks to Brennan for taking the time to share their big news with us! Check out more of what Equal Reality have been up to, including demos of their product, over at Equal Reality’s website.